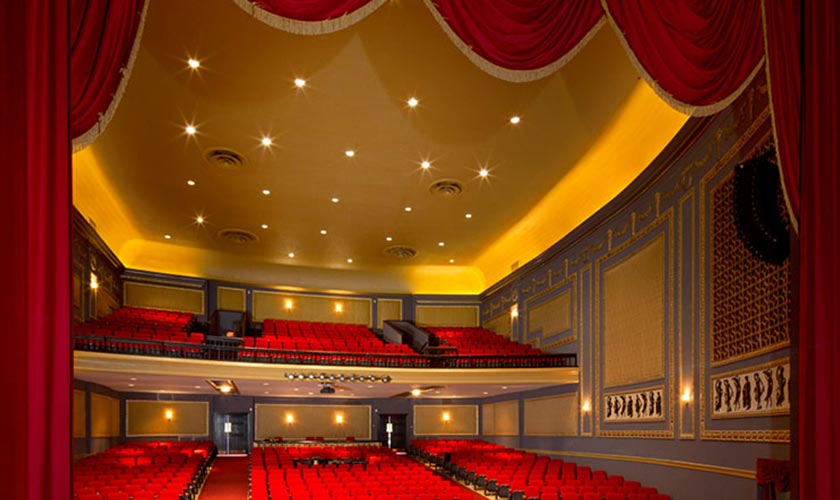 Yes, we are just as excited as you. Jerry Seinfeld is back in NYC doing what he does best, making us laugh. He has a residency at the Beacon Theater where he will have several appearances throughout the year. For those of you who are fans of his famous role, a semi-fictional version of himself in the renown sitcom Seinfeld you are going to love his comedy show. His classic TV show has left its mark on countless hearts and has made thousands laugh. Jerry Seinfeld was the brilliant co-creator and co-writer of all the hilarious seasons, so his comical genius has been proven.

Now you can cross seeing Jerry Seinfeld’s standup off your bucket list when you get your hands on some tickets, but be quick they are limited due to his huge popularity. Im sure all of the anticipation will be worth it when you laugh your way through the night as Jerry will entertain you with his witty jokes and observational humor. He usually loves to focus on uncomfortable social obligations and situations and isn’t afraid of political satire. So take a friend or family member if you don’t want to go alone. Its perfectly fine if your not fond of who you bring because Jerry will probably crack a few jokes about personal relationships. So a properly placed nod in your guests direction may be just the trick you need.

So all in all come support a native New Yorker in a historical theater that has been up and running since 1929. This great historical site is a must see while in town especially since it is one of the biggest venues for live music and entertainment.

“The cat – mrrreeeooowww – is out of the bag!” – Kramer We hope to see you at the Beacon Theater. 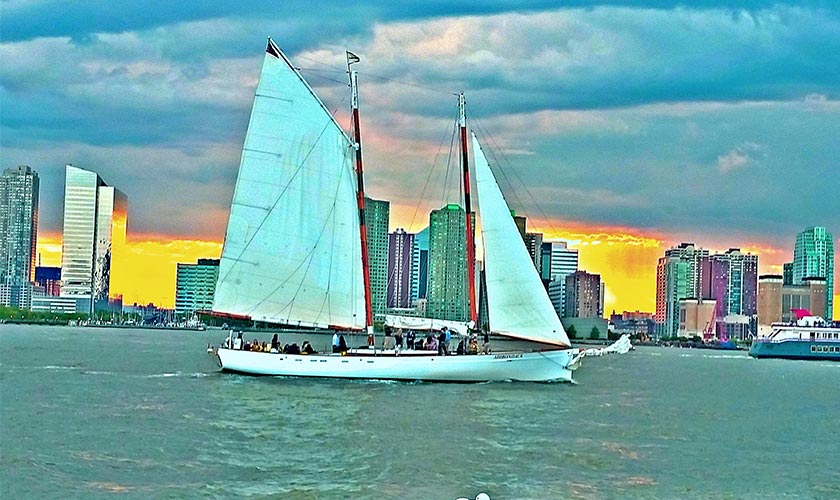 Classic Harbor Line: A Cruise down the Hudson