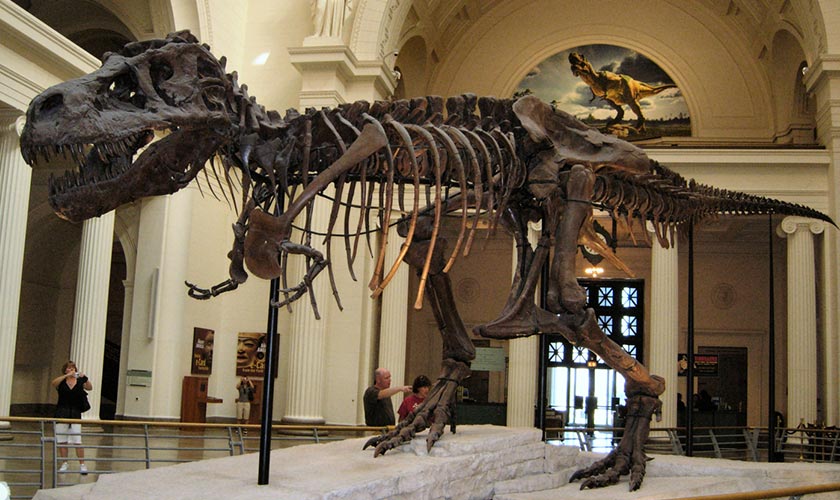 The American Museum of Natural History is one of the largest and most popular museums in all of New York. It is located across at Central Park West and 79th St on a beautiful, sprawling property. The museum spans four city blocks and contains 45 permanent exhibition halls, a planetarium and library.

AMNH was established in 1869 and gifted four blocks of property by the city. The space was to be called Manhattan Square and a mammoth building was proposed to be built there. Instead the museum proceeded to build a series of smaller buildings, each differing in character and design.

The museum’s first building was built in 1874 in Victorian Gothic Style, close in design to the architecture in Central Park. Soon neo-Romanesque brownstones and the entrance at Central Park West were erected. The two-story, Beaux-Arts style Theodore Roosevelt Memorial was added in 1936 by request of the New York State Legislature, honoring of the former president. The American Museum of Natural History’s exterior clearly attests to the wonders within.

The museum halls are divided by mammals, birds, reptiles, amphibians, biodiversity, environmentalism, human origins, culture, earth, planetary science, fossils, the Rose Center for Earth and Space, the Exhibitions Lab and Research Library. AMNH’s most popular exhibition is the Butterfly Conservatory. It features butterflies from three out of the five classified families, displaying their size, colors, and and various shapes. The Fossil Halls are equally impressive, composed of 6 different halls that display fossils from dinosaurs, mammals and their extinct relatives.

Detailed tours throughout all museum halls are provided with an interactive iPhone and iPod Touch application called Explorer. The museum is open daily from 10AM to 5:45PM. Visit today to get the coolest history lesson in town! 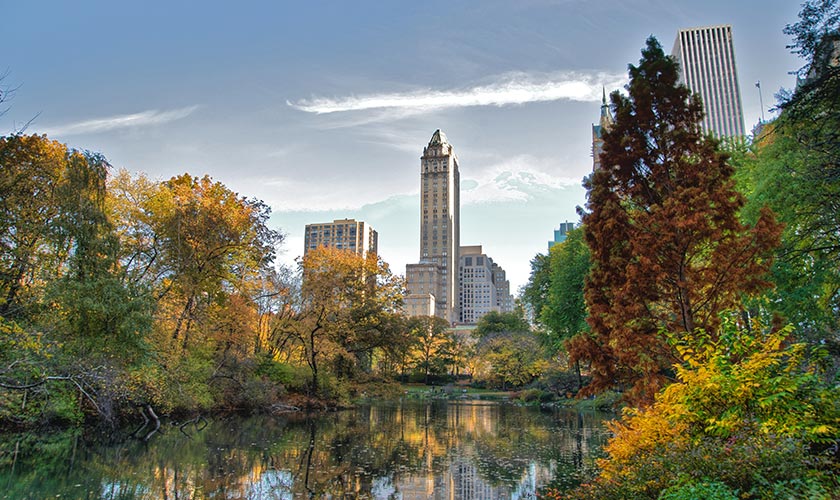 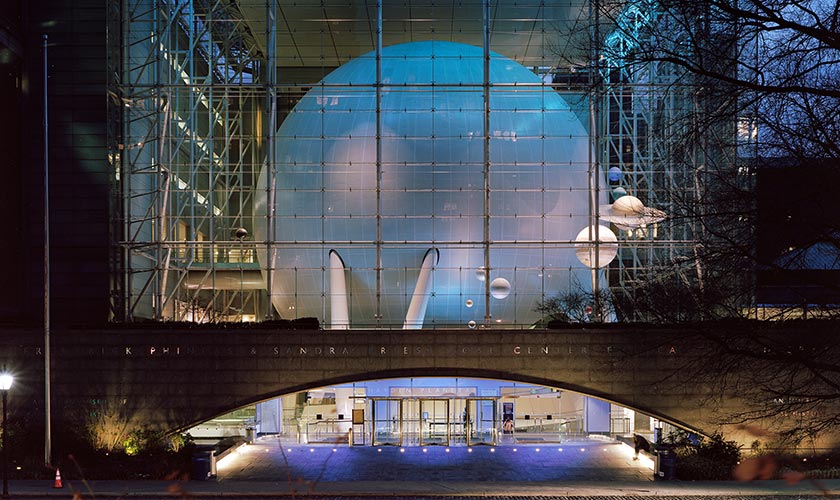