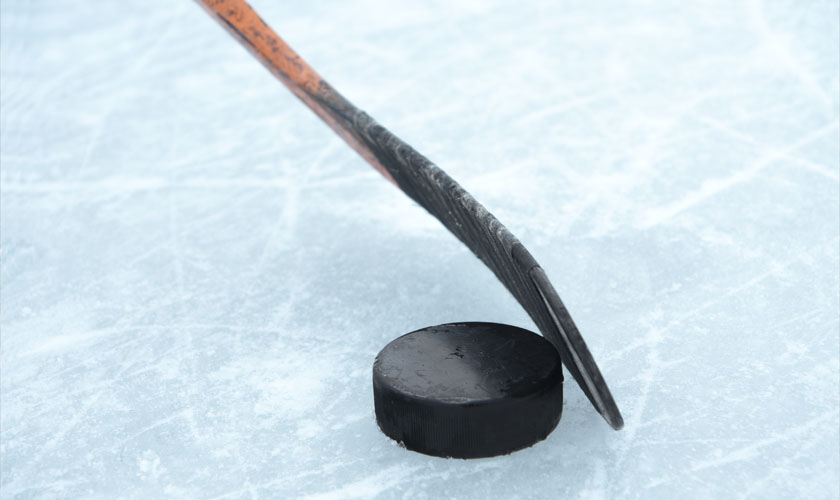 The world’s most famous arena, the Madison Square Garden is home to the New York Knicks, the New York Rangers, and the New York Liberty, while also hosting many other special events like boxing, circus shows, and music concerts. Originally built in 1879 on 5th Avenue and 23rd street and named after the fourth president James Madison, the fourth and current building of the Madison Square Garden is now located on 7th Avenue between 31st and 33rd street, above the Pennsylvania Station (best known as Penn Station).