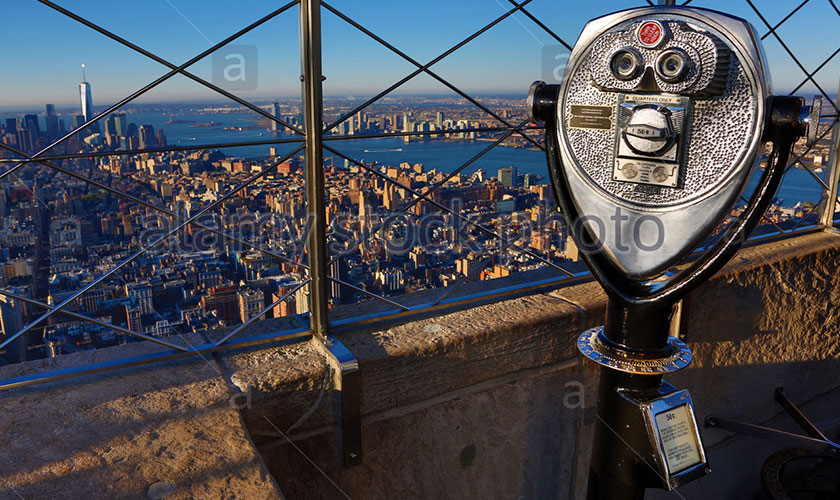 Right from the center of Midtown Manhattan, the Empire State Building Observatory provides a breathtaking 360° view of New York City.

The 86th Floor, known as the Main Deck, is considered the highest open-air observatory in New York! Numerous movie and television scenes have been filmed there, providing views of Central Park, Times Square, the Statue of Liberty and many more. The 102nd floor, known as the Top Deck, provides large- scale views of NYC and even further! The Empire State Building is open every day from 8am to 2am, including all holidays, regardless of the weather. The last elevator running is at 1:15am. 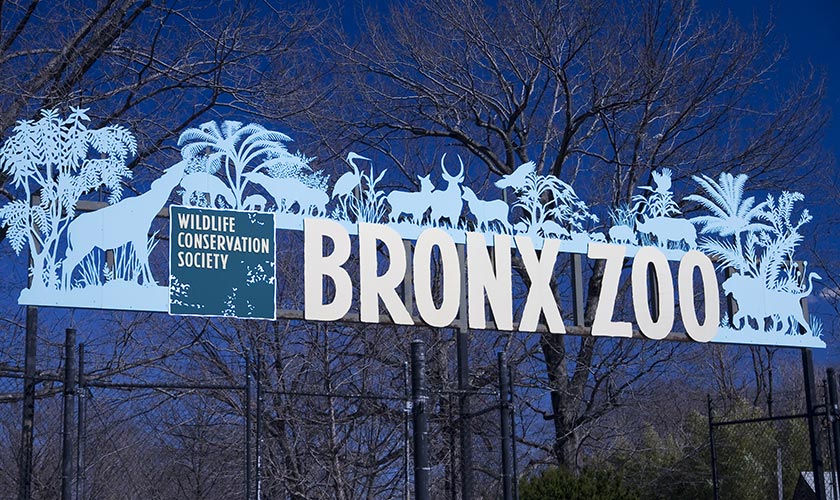 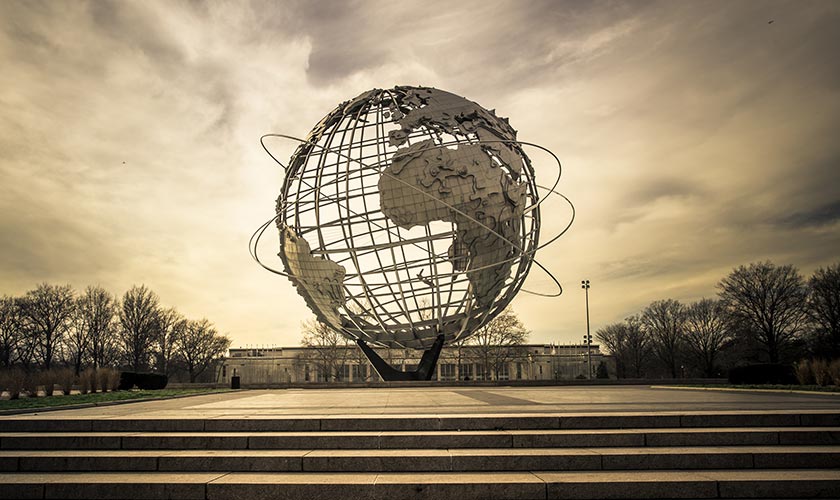